Conveniently situated in Tallinn, Estonia, our TPN-assessed sound studios offer a complete range of services for your audiovisual project from the location right up to the final mix. Our sound mixers and sound designers have impressive track records and create extraordinary aural experiences for your audiovisual media.  In addition to catering to all your location recording and sound design needs, we also offer dubbing/ADR, Foley recording and audio restoration services. 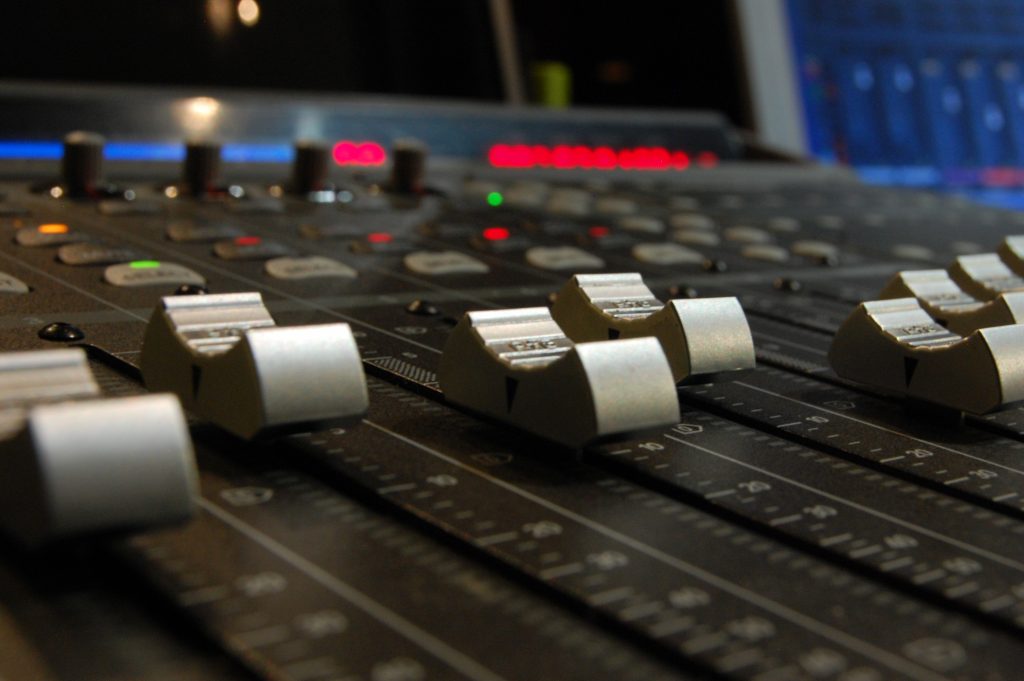 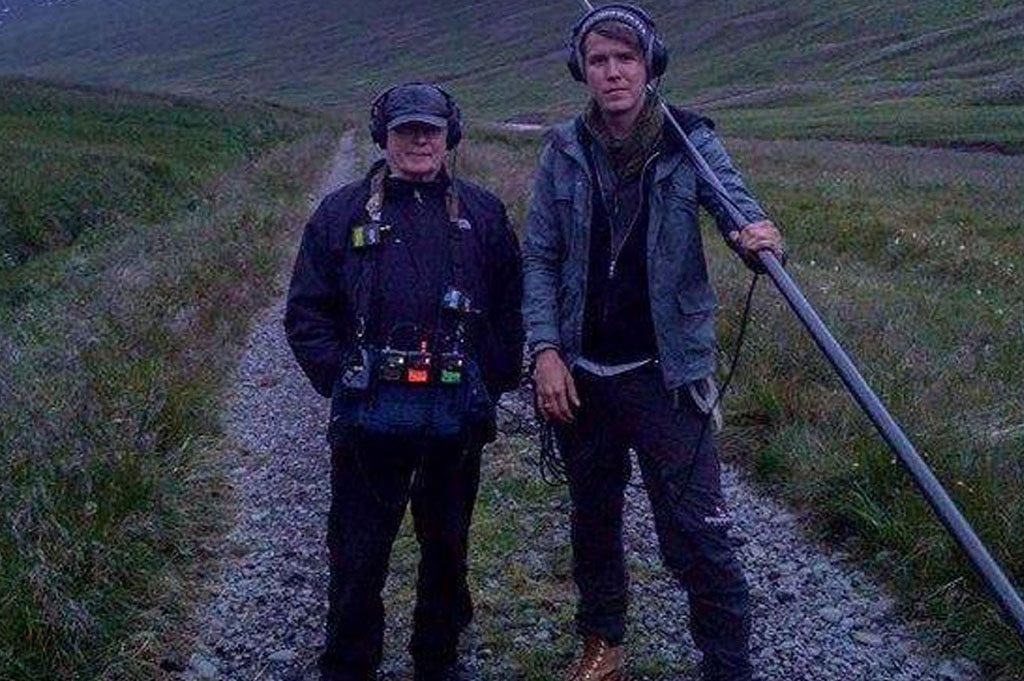 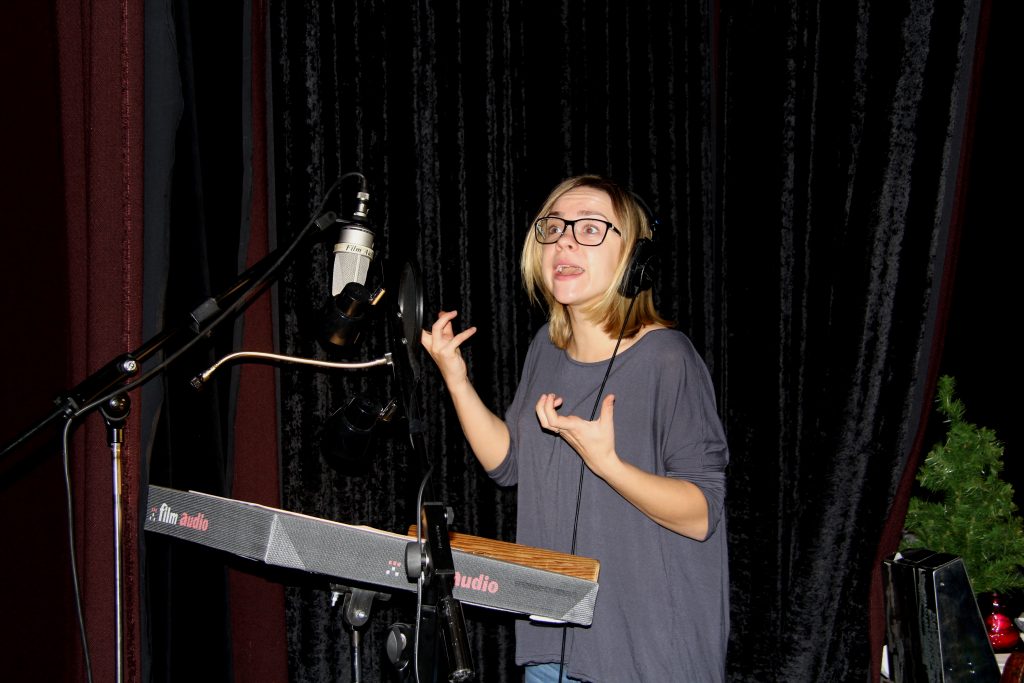 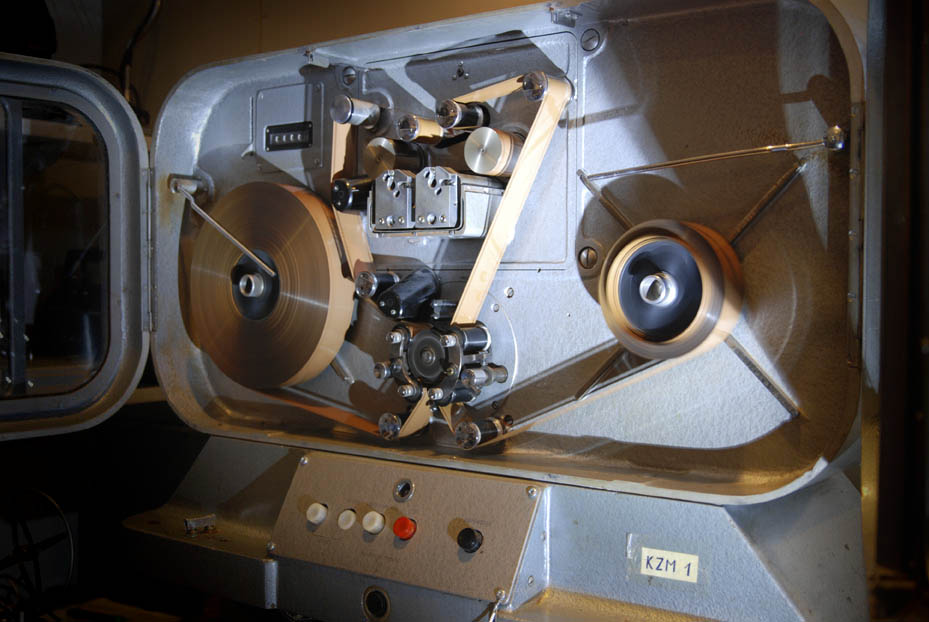 Fresh from the studio

In an adventure that will take them well beyond what they’ve known before, Poppy (Saara Pius) and Branch (Rolf Roosalu) discover that they are but one of six different Troll tribes scattered over six different lands and devoted to six different kinds of music: Funk, Country, Techno, Classical, Pop and Rock. Their world is about to get a lot bigger and a whole lot louder. A member of hard-rock royalty, Queen Barb (Gerli Padar), aided by her father King Thrash, wants to destroy all other kinds of music to let rock reign supreme. With the fate of the world at stake, Poppy and Branch, along with their friends, set out to visit all the other lands to unify the Trolls in harmony.