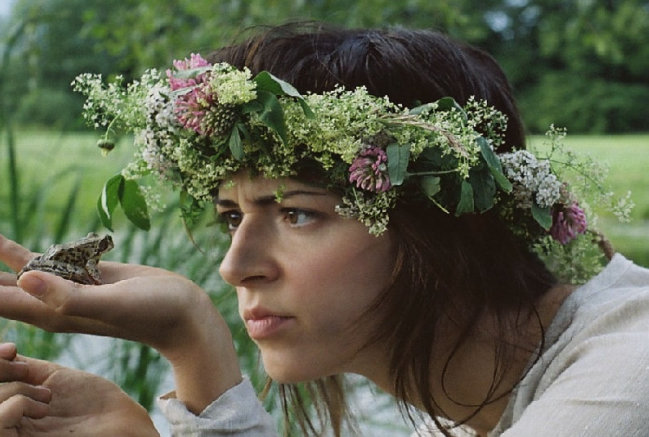 The first film in the Seto language in the world speaks about the brightest hero of a small people, the folk singer Hilana Taarka, a woman who lived her whole life as an outcast in a small chimneyless hut; as an unmarried mother of children in poverty, begging her bread, doing odd jobs and singing. She always sang the truth, sometimes bitter, sometimes funny, sometimes cruel. She was feared, despised and coveted. Taarka sang throughout her remarkable life, throughout her fate, from a small Seto village to international fame. And she sang well. Really well.

Taarka became the Mother of the Song, a legend.

But as a woman, as a member of the community, the Seto people never really accepted her. 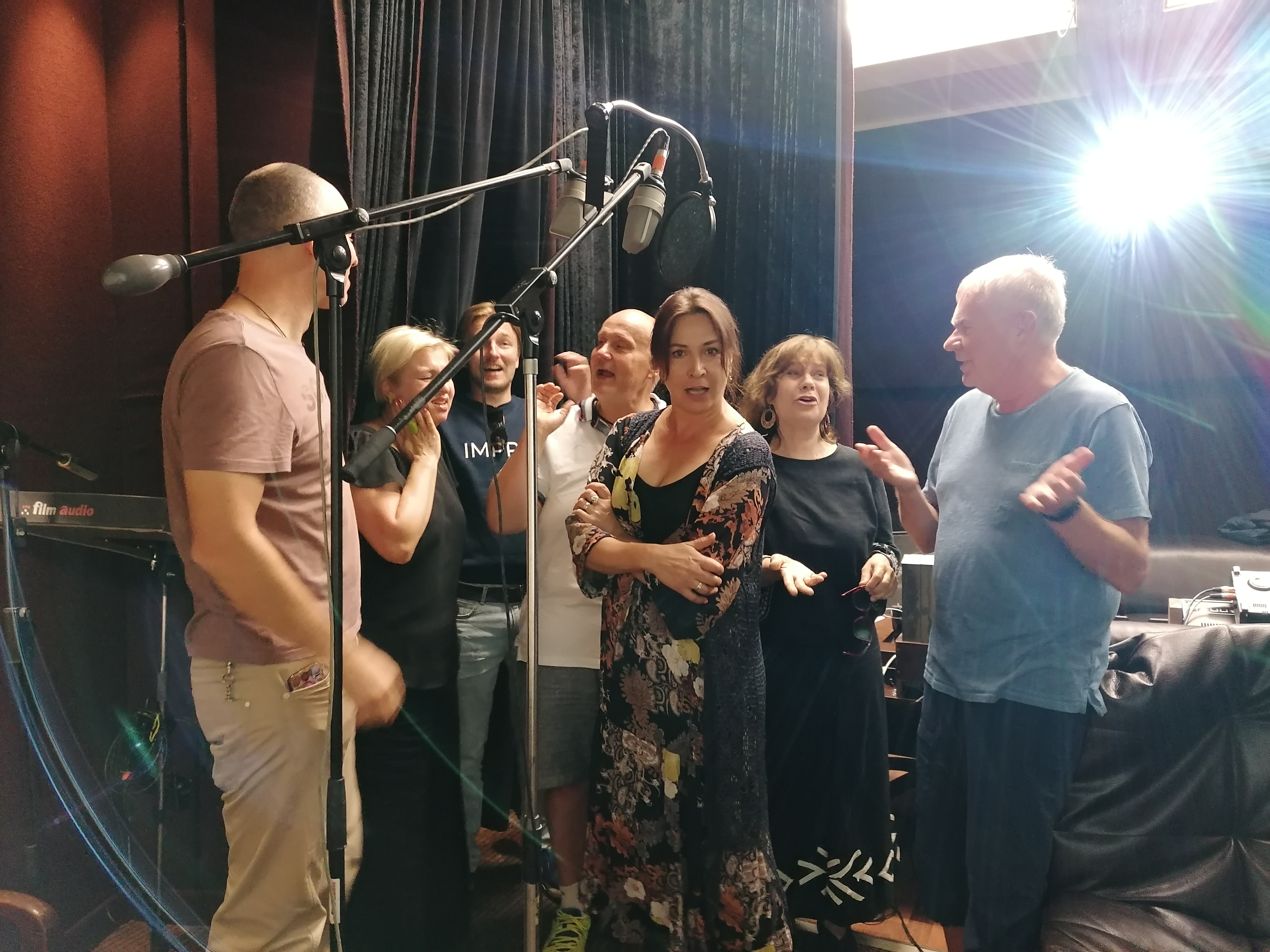 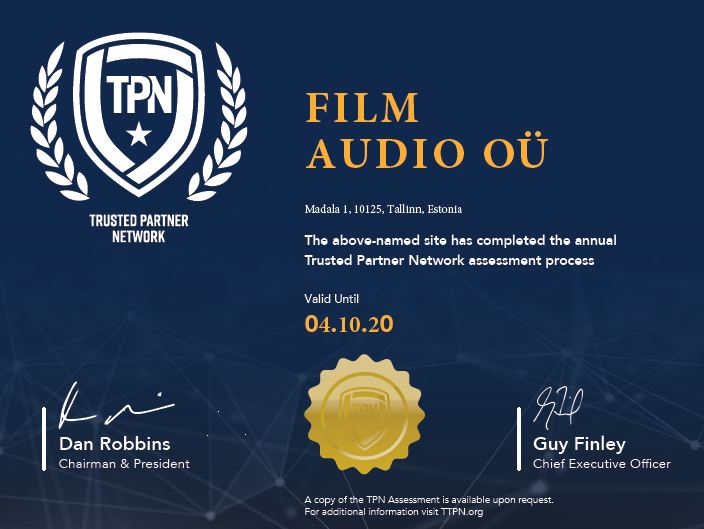 Our studio has been assessed by the Trusted Partner Network! 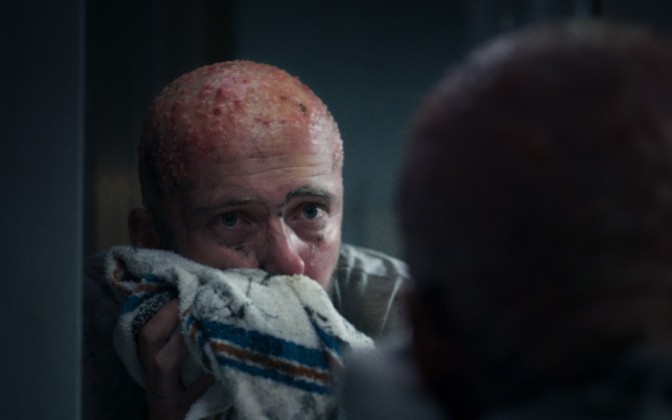 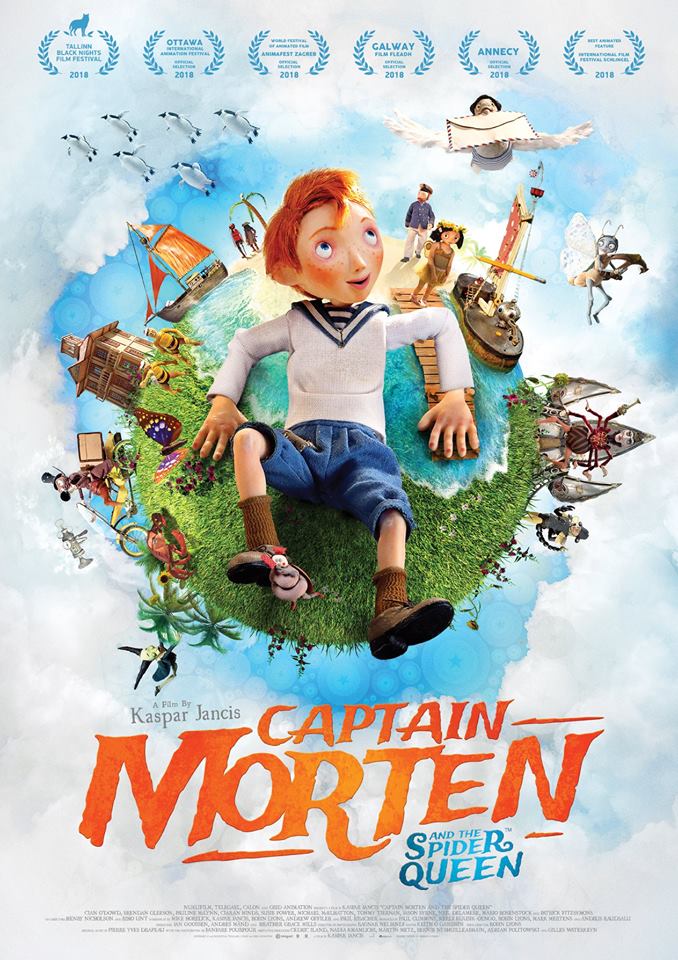